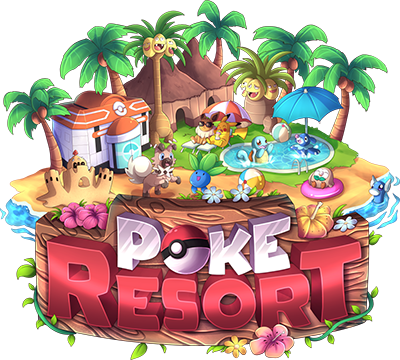 The Battle Tower was a custom system that took place in the S.S. Anne building, accessible using the /battle command. Basically, the player selected a team composed of 3 Pokémon (with certain restrictions applied, being some items or Pokémon banned) to battle against consecutive waves of teams of 3 Pokémon to earn Battle Points (BP), which could be used to redeem various types of useful and rare rewards with a corresponding NPC.

After the server updated to mod version 8.3.0, the Battle Tower plugin broke, and as a result this system is no longer available, though the S.S. Anne itself can still be accessed via /battle. The below information is legacy content that is no longer current. 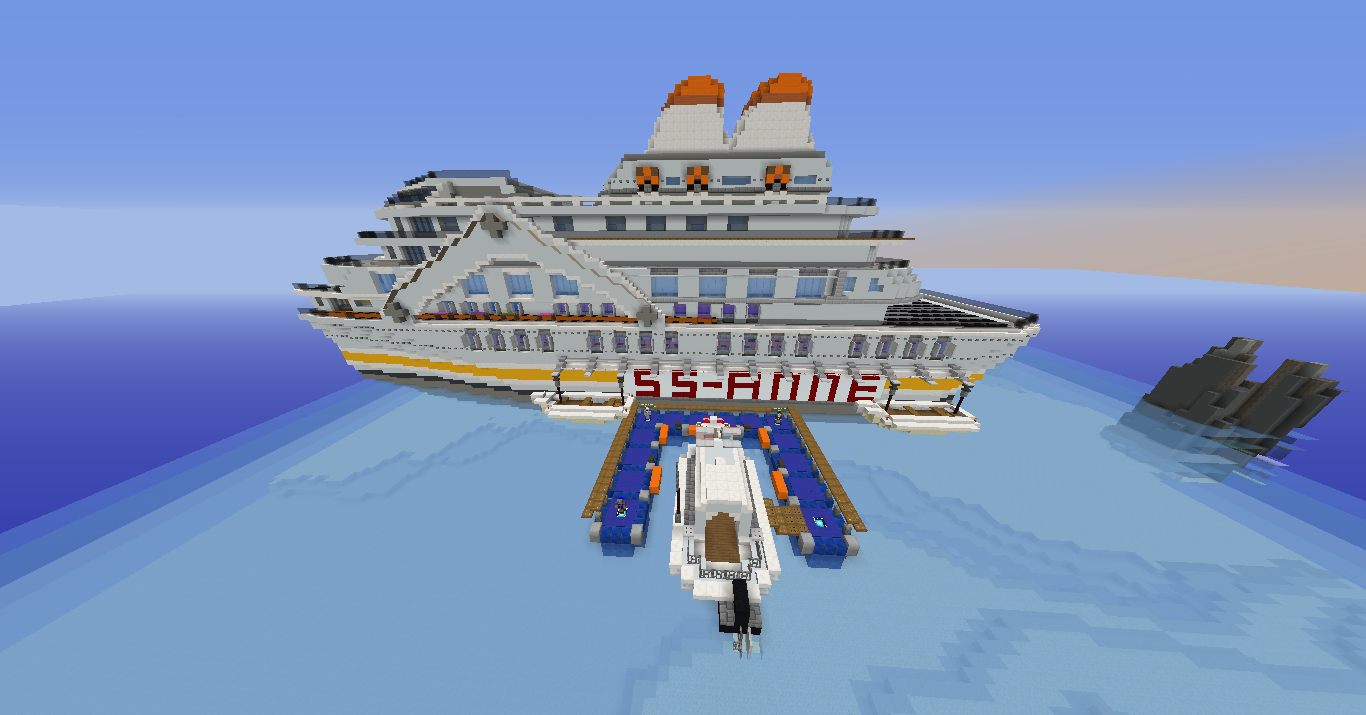 The S.S. Anne Luxury-Cruise, where the battles take place. Built by Arzie

As presented in the previous introductory paragraph, the S.S. Anne battle system has three main sub-features: the 3-versus-3 combats, the reward shop and a leaderboard (which counts the highest streak of consecutive wins a player has achieved over time). When arriving to the S.S. Anne Ship, the player will find two NPCs: one for the battling system (that will challenge you to a new wave of consecutive battles, with an option to view the top five player streaks for that particular server) and one that displays the available rewards to exchange, with the corresponding prices in BP. 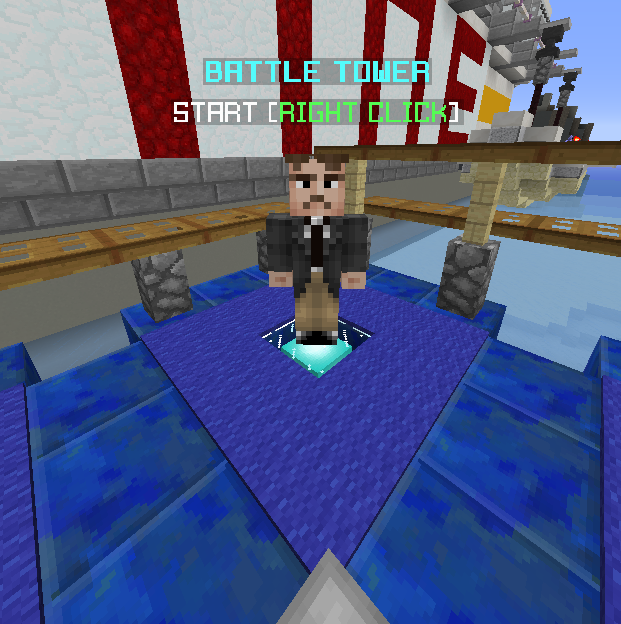 The NPC that will battle you with infinite random teams of three Pokémon.

The premise of the S.S. Anne battling system is that, using the same team of three Pokémon, the player will need to successfully defeat infinite waves of consecutive and changing teams of three rival Pokémon. The opposite Pokémon are competitive-ready (meaning that they will have most of their traits, like the move set, the EVs, the ability, among others, similar to ones you would expect for a competitive environment) and will always have the same level (50, which is the one that is automatically set upon joining the battle). As you progress through these waves successfully, the amount of BP earned per battle will change accordingly, with the following streaks:

Whenever you lose a battle, the current streak and wave will end and you will need to talk to the battling NPC again to start another wave (the streak will reset itself, starting from one BP per battle again). The level is set to 100.

As stated previously, some Pokémon and items cannot be used in the combats due to them being excessively powerful or game-breaking, so as to avoid trivializing what is supposed to be a challenge. A list of them is below, and will be constantly updated whenever new additions occur. 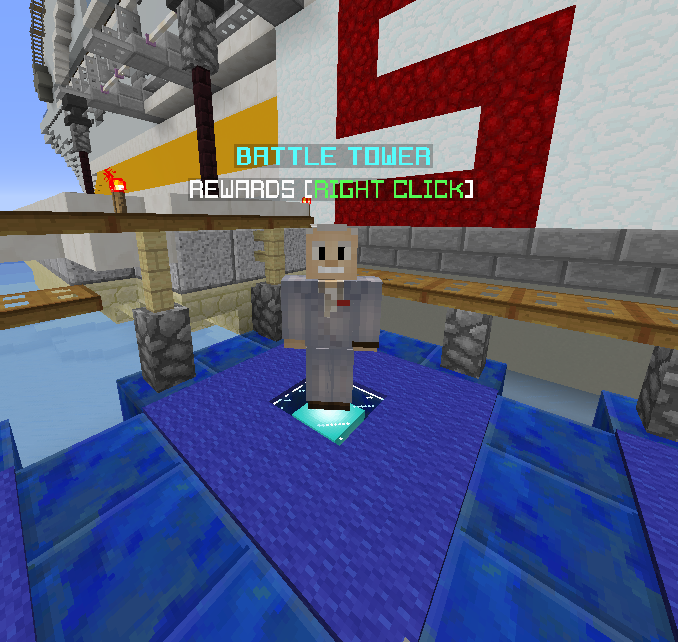 The NPC in charge of the reward system.

Commonly, there are some items in Pixelmon that are difficult or excessively time-consuming to obtain through normal means for the player. Given this scenario, the reward shop available in the SS Anne Ship serves as a catalog of a great part of these exclusive and uncommon items (a way for systematically obtaining them with less luck involved than the standard ways). The list goes as it follows here:

Every server has an individual leaderboard, viewable upon interacting with the battling NPC. It will show the current top five players with their best streaks (a ranking of the players with the greatest amount of consecutive wins).